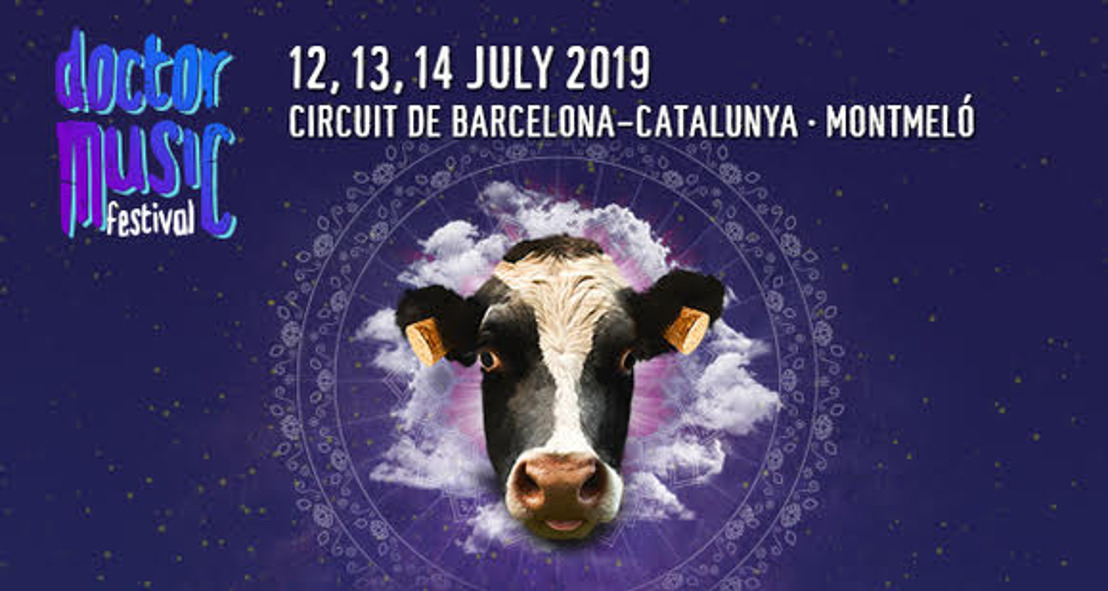 Today Damian Lazarus has announced a new chapter in the saga of his globally renowned events portfolio as he reveals the ‘Force Field’ showcase concept and its debut at the reincarnated Doctor Music Festival in just a 30 minute drive from Barcelona in Circuit de Barcelona-Catalunya on  July 11-14. Force Field aims to create a traveling vortex into the transformative curational pull that Damian has fostered through his ceremonious marathon parties Day Zero and Get Lost.

The musical programming for Force Field will continue Damian’s legacy of bringing underground music’s most celebrated acts into breathtaking locales to extract new-levels of artistry from each who grace the stage. The Force Field showcase at Doctor Music Festival will bring this ethos to new heights, with a globally leading slate of talent imported specially for this event.

The Force Field experience will flow its mystical energy from sunset to sunrise, with each of the four night’s sonic and immersive curation themed around the elements of the earth.  Positioned around a symbolic totem at the center of the stage environment, attendees can expect the ritualistic performances and unexpected moments through which Damian has defined the psychedelic journeys of his events. Damian will be collaborating with Belgian interactive production company Criaturas to bring these outrageous, forward thinking performance and design concepts to life.

Nestled by the bustling Barcelona, Doctor Music Festival will be reincarnated in 2019 following a nineteen year hiatus after four scene defining editions in the late 90’s. The event is seen as an originator of the alternative festival movement with its focus on immersive electronic music, ecological principles, and community-driven ethos. The festival is returning for one year only to gather its kin for four days of celebration and cultural evolution, featuring world-class music spread across four stages by the likes of Smashing Pumpkins, Underworld, The Strokes, The Chemical Brothers, Greta Van Fleet, The Blaze, Richie Hawtin Closer, Jimmy Cliff, Carl Craig, Charlotte De Witte and many more.

You can also buy tickets to attend only Force Field, at the following prices:
FORCE FIELD ticket for 1 night: € 25
FORCE FIELD pass for the 4 nights: € 65

Crosstown Rebels started their mission in 2003 powered by a modern electronic canon spearheaded by Damian Lazarus. The label has inspired countless unforgettable dance floor moments and nurtured many universally adored music makers. Soon to be entering its fourteenth year at the forefront of future-moving dance music, Crosstown Rebels remains the electronic pioneering force of the past decade and a half.